US for more global action over Rohingya issue

US for more global action over Rohingya issue 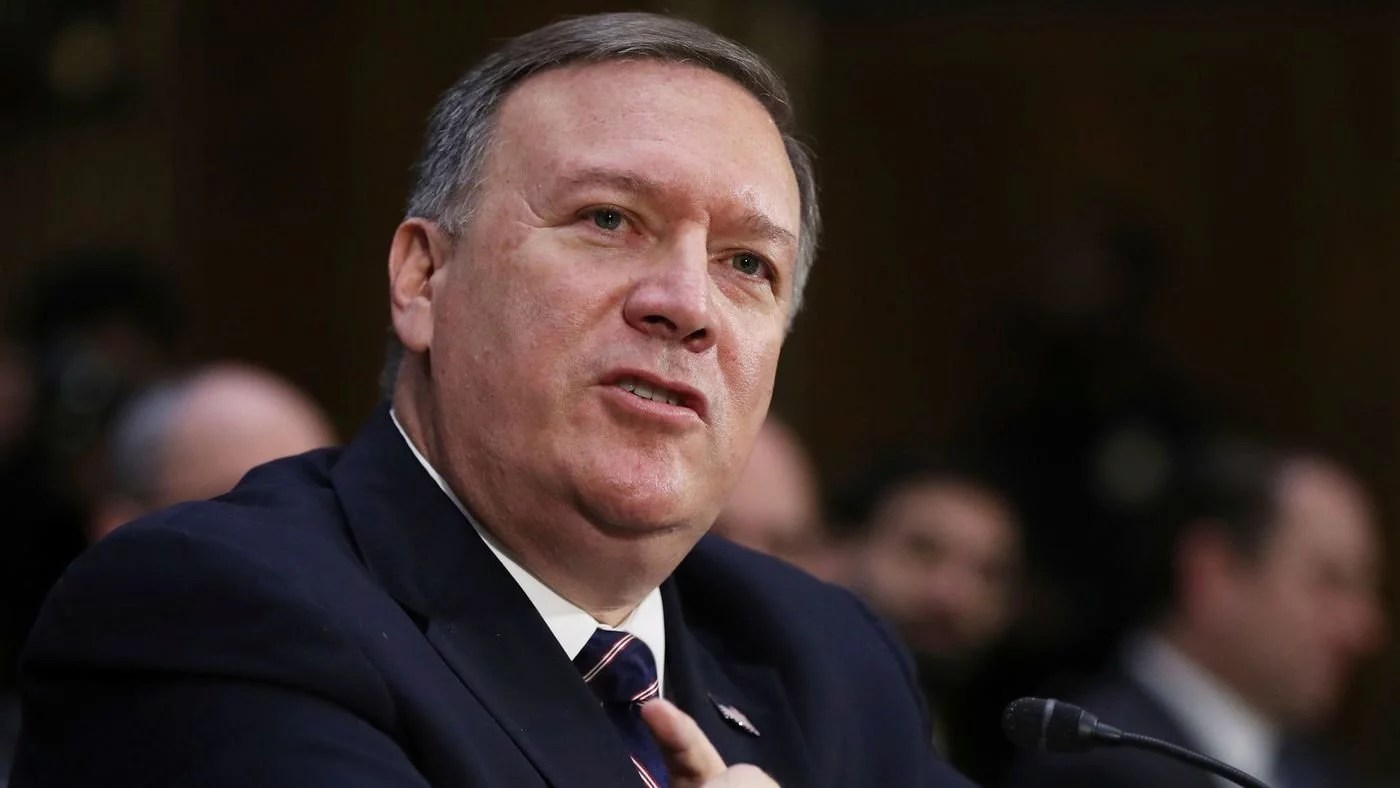 Banglapress Online: The United States has indicated more action from the international community over Rohingya issue and other areas of concerns in Myanmar in the coming days terming the situation ‘dire’.
“Secretary (former) Tillerson had announced the finding of ethnic cleansing, and I believe it is ethnic cleansing of a religious minority that’s taking place,” said Ambassador-at-Large for International Religious Freedom Sam Brownback.
Recalling his visit to several refugee camps in Bangladesh about a month ago, Ambassador Brownback said, “The situation is dire. We must do more to help them, as they continue to be targeted for their faith.”
The US envoy for international religious freedom made the remark at a special briefing on the release of the 2017 Annual Report on International Religious Freedom on Wednesday in Washington.
He said he had asked for access into Myanmar and to meet Aung San Suu Kyi or – and to go into northern Rakhine State, where the problems have been most acute, although there is plenty of problems in various plac-es in Myanmar.
“And I was denied those accesses. So, they might have let me in, but they weren’t allowing me to have the meetings or access to the places I needed to go,” he said.
The Ambassador said he does not think people have seen progress taking place there in Myanmar.
“If anything, the administration there is doubling now its efforts and going after the Kachin in the northern part of the country, and the refugee numbers are increasing in the northern part now of Burma,” Brownback said.
He said there is continued situation of the Rohingya, which is desperate, and the rainy season is now on.
Highlighting the plight of the Rohingya people, Ambassador Brownback said it is a terrible situation that re-quires the world’s attention.
“There is a lot of world attention on it, but I think there needs to be more action from the world,” he said.
Responding to a question, he said, “You continue to see, as I noted, a horrific situation that fortunately has been reported on in Bangladesh of all the refugees coming out, and the international community and the inter-national press has done a great job reporting this.”
“Unfortunately,” he said, “Now you’re even seeing them step up again in the north, in the Kachin area, and the number of refugees there has increased in recent – in recent weeks as the fighting there has expanded of another ethnic religious minority being pushed out of the country and their normal areas.
“This is going to require a lot of, I think, focus on the international community. Fortunately, the international community is focusing, but I think it’s going to require action and I think you’ll see more action coming,” the Ambassador added.
Mandated by the International Religious Freedom Act of 1998, the International Religious Freedom Report details the status of religious freedom in nearly 200 foreign countries and describes US actions and policies in support of religious freedom worldwide.
According to the US Embassy in Dhaka, US Secretary of State Mike Pompeo in his remarks on the release of the report called religious freedom “a right belonging to every individual on the globe” and assured that the US “stands with those who yearn for religious liberty.”