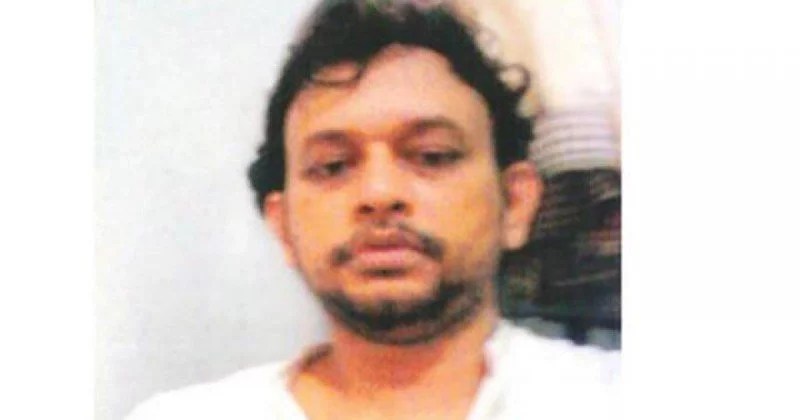 Banglapress Online: Tofael Ahmed Joseph, a criminal who rose to infamy in the 1990s, has been freed on presidential mercy. “We freed him after receiving the order on Sunday,” said Md Jahangir Kabir, senior jail superintendent of Dhaka Central Jail in Keraniganj.
Joseph has already travelled to India after he was freed. He served two decades behind bars out of his life imprisonment, said an official of the Special Branch of police.
However, Joseph’s family refused to comment on the issue. Joseph and his elder brother Harris Ahmed—sons of former air force officer Wadud Ahmed—were named among top criminals prepared by police. Harris is also believed to be in India.
Another sibling, Sayeed Ahmed Tipu was shot dead by assailants in the 1990s while the eldest brother, Lieutenant General Aziz Ahmed, had been the director general of Border Guard Bangladesh. A Dhaka court sentenced Joseph to death in 2004 for his role in the murder of Freedom Party leader Mostafa. The High Court upheld the verdict but the Appellate Division reduced it to life imprisonment in 2015.
Joseph was arrested 20 years ago when he was named in at least 11 cases tied to extortion, murder and illegal arms. All cases except for the murder of Mostafa had been settled.
He was freed three days back on presidential mercy but the issue came to light after a statement by Home Minister Asaduzzaman Khan on Wednesday. “He had only a year of jail term left to be served and filed a mercy petition saying he was sick,” Khan said. Contacted, Senior Jail Superintendent of Dhaka Central Jail Md Jahangir Kabir said Joseph has been freed.
Joseph’s elder brother Harris Ahmed used to identify himself as a Jatiya Party leader in Mohammadpur during the reign of military ruler HM Ershad. Then he claimed his association with the Jubo League after Ershad’s fall. He ran for the position of a ward commissioner in local elections.
Joseph too, at one point in time, claimed to be a Chhatra League leader in Mohammadpur. However, he never held any position in the party. Joseph made it to the headlines last year when he spent 20 months in hospital without any complicated disease. The authority took him back to jail from hospital when it created an issue.