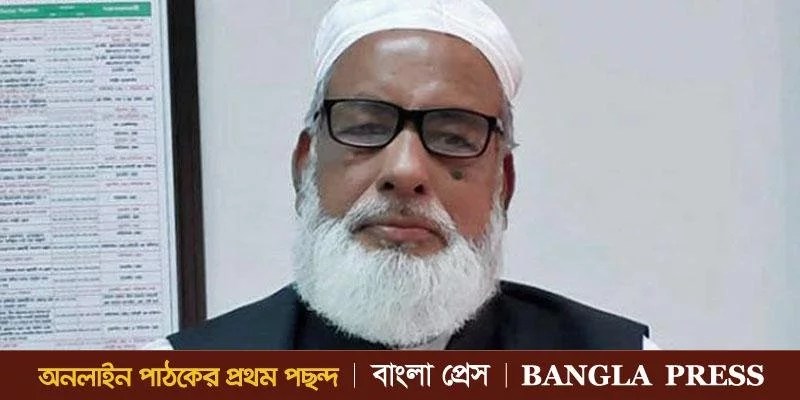 Bangla Press Desk: Sheikh Mohammad Abdullah, the state minister for religious affairs, has died at the age of 74. He passed away while undergoing treatment at the Combined Military Hospital in Dhaka around 11:45pm on Saturday, his Private Secretary Khandaker Yasir Arafat said. The technocrat minister suffered a heart attack, according to Arafat.
An official of the ministry said Abdullah was taken to the hospital when he fell ill at his Bailey Road home around 10:30pm.
Having worked as the parliamentary representative of Prime Minister Sheikh Hasina in Gopalganj-3 constituency several times, he took charge of the ministry as technocrat state minister after the 2018 election.
Born at Kekania in Gopalganj on Sept 8, 1945, Abdullah was the third among four brothers and three children of Sheikh Mohammad Matiur Rahman and Rabeya Khatun.

A special flight carrying 242 Bangladeshis from the USA to Bangladesh