AL-BNP rally at same time in front of the UN, tension

AL-BNP rally at same time in front of the UN, tension 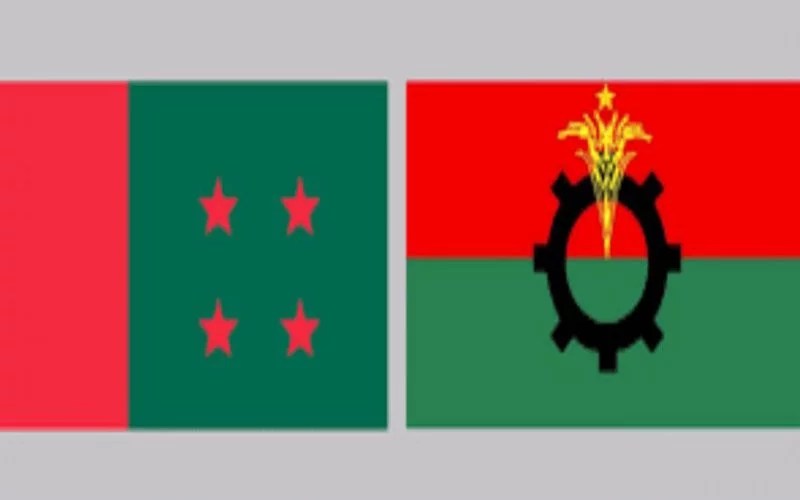 Staff Reporter: After announcing the rally program at the same time in front of the United Nations Headquarters, today Friday (September 23), the leaders of Awami League and BNP will stand face to face. There is extreme tension in New York about this. During the last week, tension spread due to the announcement of Awami League peace rally and BNP’s resistance program from meetings and road meetings in various places in New York. According to the sources of both the parties, the leaders of both the parties will meet face to face on Friday around 3 pm.

Awami League and BNP have been taking such counter programs almost every year during Prime Minister Sheikh Hasina’s speech at the United Nations. Awami League and BNP activists started gathering in front of the United Nations Headquarters from noon according to the pre-arranged program. BNP on one side of the police barricade and Awami League activists on the other. The activists of BNP and organizations from different states of the United States started chanting slogans against Sheikh Hasina and the current government in the protest rally. On the other hand, the leaders of Awamiag and organizations from different states called for the protest rally of BNP to be stopped as per the pre-announced program. At that time extreme tension arose between the activists of both the parties. Aggressive attitude is created in both the groups in different types of slogans.
On September 21, 2017, there was a massive clash between the US Awami League and the BNP. At the end of the peaceful rally, the activists of Awami League got excited by the offensive slogans of BNP. At one point, the workers of both parties came face to face. Throwing stones and counter stones started with water bottles and shoes. Later, the situation came under control with the intervention of law enforcement agencies.
Expatriates are afraid of a similar clash due to the exciting speeches of the leaders of both parties this time.