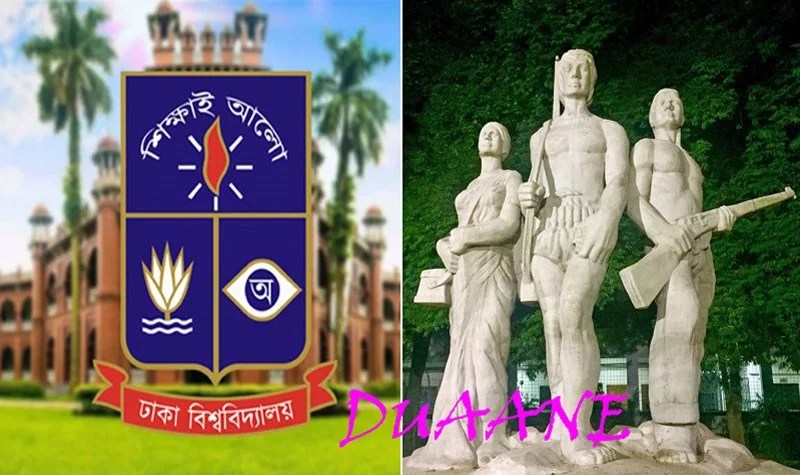 Staff Reporter: The members of the new committee are convener Simon Sabir, members respectively-Dr. Syed Mansur, Dr. Khandokar Karim, Professor Ahmed Hasan and Monir Saji. Simon Sabir, convener of the committee, said that a decision was taken at the meeting that the committee will create a new voter list, amend the constitution and organize free and fair elections, and the revised constitution will include alumni from the New England area (outside Boston).
It is to be noted that a few days ago there were allegations of various irregularities, arbitrariness and abuse of power regarding the committee of Dhaka University Alumni Association of New England (Duaane). A self-interested group tried to keep Duaane, the former student council of Dhaka University, under their control by creating biased and fake voter lists. In the end, various irregularities, arbitrariness and abuse of power in the formation of Duaane’s committee made it to the court. Former president Dr. Abdul Hakeem twice falsely claimed to have won the court case. But the court never gave a verdict. He kept various issues of the committee secret for a long year but did not succeed in it. He sat in the discussion and could not give any kind of answer to the general members face to face.
Dr. Abdul Hakim has been accused of making the voter list, gross irregularities and arbitrariness. He artificially includes people of his choice in the voter list. On the other hand, the applicants sent by Simon Sabir were plagued with various questions. In the end, 58 applicants were declared ineligible if that did not work. This convening committee was formed for the purpose of forming a new committee when there were various reactions among the general members on this matter.
In 2011, a committee of Dhaka University Alumni Association of New England (Duaane) was formed by a number of former students of Dhaka University in Boston.