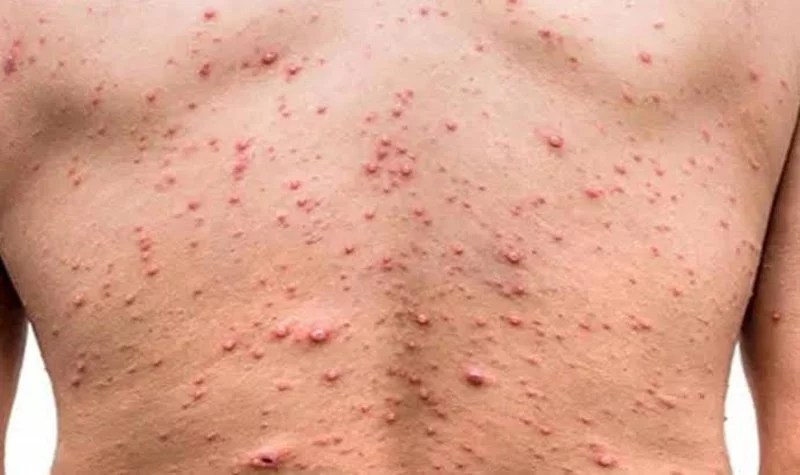 Staff Reporter: After months of debating whether monkeypox should be declared a health emergency or not, the World Health Organization (WHO) has announced the virus a public health emergency of international concern. As per reports, monkeypox has spread to more than 75 countries in just a few months with tens of thousands of people infected with the disease.
The declaration means that WHO views the monkeypox outbreak as a global threat that needs a coordinated international response to stop the virus from spreading and perhaps developing into a pandemic.
The proclamation serves as an urgent call for action even though it does not impose any obligations on the governments of the affected countries. Only recommendations and advice, not mandates, may be given by the WHO to its member states. As of now, events that pose a hazard to international health must be reported by member nations.
WHO did not declare monkeypox as a global emergency declaration last month. However, health authorities have witnessed a sharp rise in everyday monkeypox cases in several countries, forcing them to declare it a health emergency. In the light of the increasing number of monkeypox cases, WHO Director-General Tedros Adhanom Ghebreyesus declared the highest alert.
As per the latest statistics, more than 16,000 cases of monkeypox have been reported in over 75 countries so far. The number of infections has increased by 77 per cent from late June to early July. This year, the virus has claimed five lives in Africa, however, no fatalities have been reported outside of Africa. Currently, Europe is the global epicentre of the monkeypox outbreak, reporting 80 per cent of the total cases in 2022.
As per reports by WHO, the largest outbreak of the disease is seen among gay men. However, this doesn’t make other people any more immune to the infection. According to the US Centers for Disease Control and Prevention, most people recover from monkeypox in two to four weeks. A rash brought on by the virus may appear anywhere on the body. Those who have contracted the virus reported that the rash, which resembles pimples or blisters, can be very painful.