Bangladesh will support any initiative of UN police

Bangladesh will support any initiative of UN police 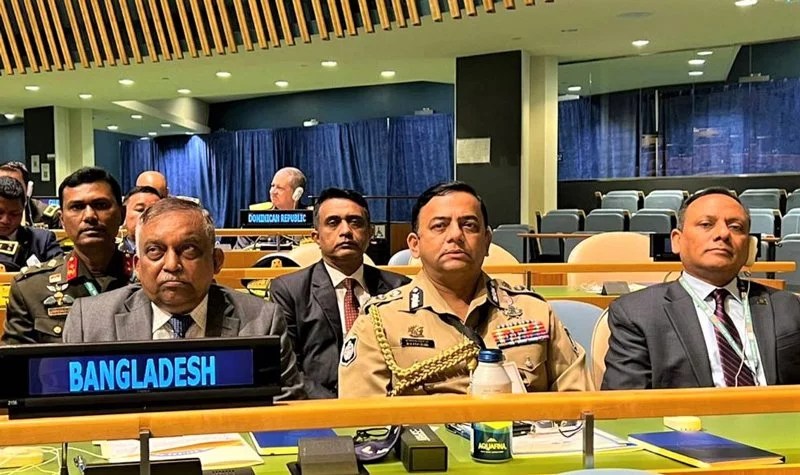 Noman Sabit: As a proud member of the UN Police since 1989, we reiterate our commitment to contribute to any UNPOL initiative for the promotion of sustainable peace and development, said Asaduzzaman Khan, MP, Home Minister of Bangladesh. The Minister was speaking at the high-level meeting on “Fostering sustainable peace and development through United Nations policing” held during the Third UN Chiefs of Police Summit (UNCOPS 2022) at the United Nations General Assembly in New York on Thursday (September 1).
Mentioning that the security and development are interdependent and mutually reinforcing, he said, “UN peace operations should strive for a balanced and coherent approach for maintaining peace and security in order to facilitate development activities”.
Bangladesh’s Home Minister urged the UN to address the root causes and drivers of fragility in the conflict affected countries and extend support to the national actors in developing their capacities to deliver basic services, create economic opportunities and implement necessary governance reforms. “A coherent and coordinated approach is needed between all actors including UN Police, UN Country team and agencies and relevant national authorities” he added.
The Home Minister emphasized on the role of UN Policing in the Security Sector Reform and strengthening rule of law as per mandate. In this regard, he underscored the importance of Specialized Police Teams (SPTs). The Minister appreciated the efforts to increase the number of women in police deployments and senior positions in UN peacekeeping. He also expressed Bangladesh’s readiness to contribute competent female police officers and well-equipped police units for furthering this goal. 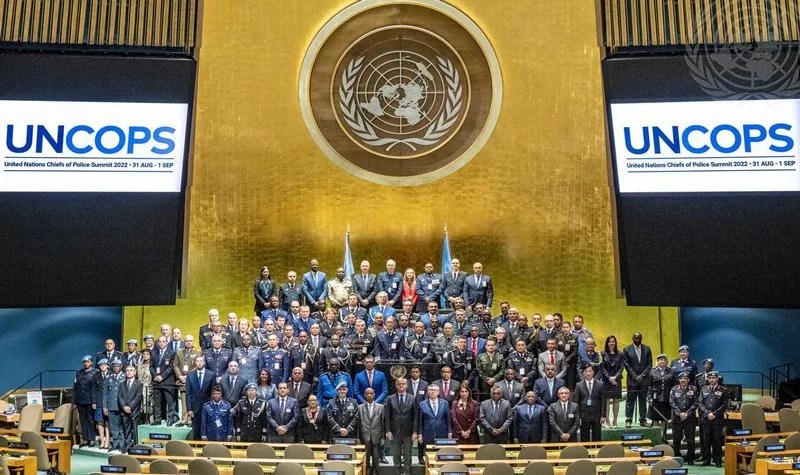 The Home Minister further emphasized on transitioning to renewable energy sources and natural fiber-based products to reduce the environmental hazards. “This will also leave a positive legacy for sustainable development tin host countries,” he added. It may be mentioned here that Bangladesh along with Italy leads a Group of Friends that advocates for reducing environmental footprint in the field through implementation of UN’s Environmental Strategy.
The Home Minister was accompanied by the Permanent Representative of Bangladesh to the United Nations, Ambassador Muhammad Abdul Muhith and the Inspector General of Bangladesh Police Dr. Benazir Ahmed.
Later today, the Home Minister held a bilateral meeting with the Deputy Executive Director of UN Women Ms. Anita Bhatia at the Permanent Mission premises. During the meeting the DED commended Bangladesh for its leadership in women’s issues, including in Women Peace and Security agenda and in introducing gender responsive budgeting. They discussed about possible cooperation in addressing violence against women including cyber violence through capacity building and awareness raising programmes and increasing participation of women in UN peacekeeping operations.