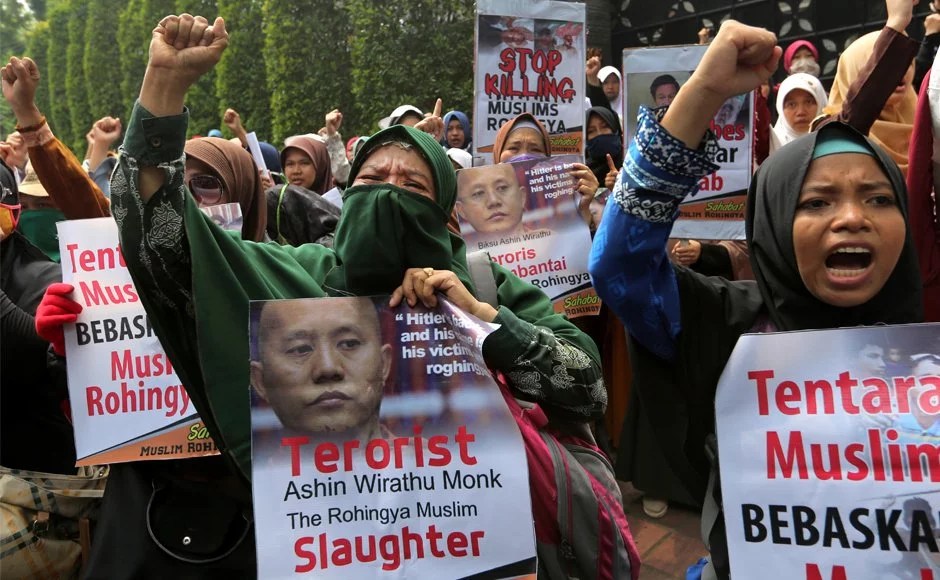 Banglapress, dhaka: Judges at the International Criminal Court have given Myanmar a deadline to respond to a prosecution request that they consider hearing a case on the alleged deportation of Rohingya minorities to Bangladesh.

In a decision published on Thursday, the judges asked Myanmar to reply by July 27 to the request made in April that the ICC should exercise jurisdiction over the alleged crimes.

About 700,000 mostly Muslim Rohingya have fled largely Buddhist Myanmar to Bangladesh after a military crackdown in August 2017 that the United Nations has called ethnic cleansing.

“Considering that the crime of deportation is alleged to have commenced on the territory of Myanmar, the chamber deems it appropriate to seek observations from the competent authorities of Myanmar on the prosecutor’s request,” the decision said.

The world’s first permanent war crimes court does not have automatic jurisdiction in Myanmar because it is not a member state. However, the prosecutor asked the court to look into the Rohingya crisis and a possible prosecution through Bangladesh, which is a member.

The judges asked Myanmar to respond to the matter of jurisdiction and circumstances surrounding the crossing of the border by members of the Rohingya minority.