Trump Sets Fate of Immigration Bill With a Tweet

Trump Sets Fate of Immigration Bill With a Tweet 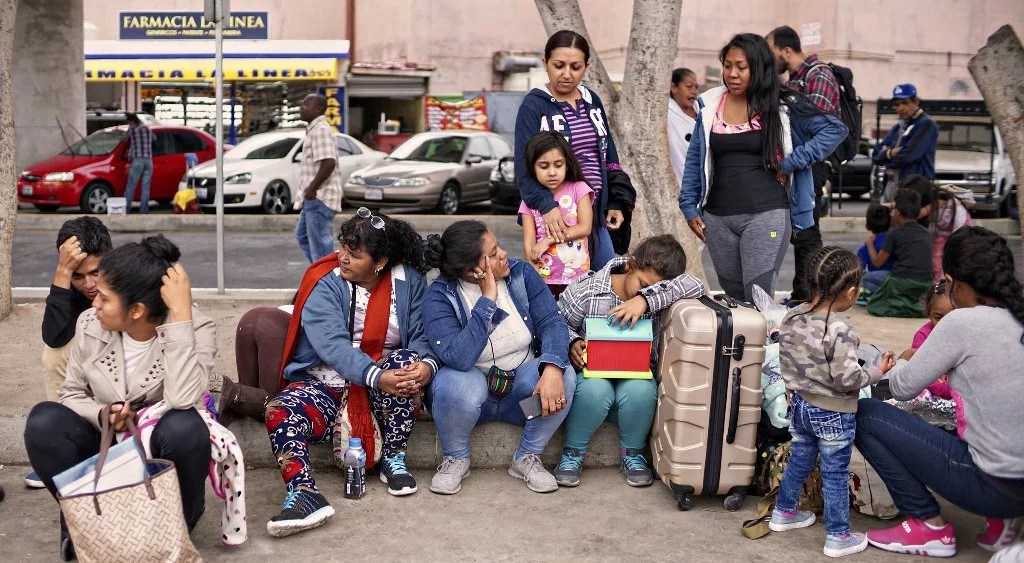 Banglapress dhaka: President Trump appeared to give up hope on Friday that the Republican-controlled Congress could succeed in passing an immigration bill this year, urging lawmakers in a Twitter post to stop “wasting their time.”

His advice is likely to kill current efforts to pass a measure that had little chance of succeeding.

The president said a vote on immigration legislation should be postponed until after the midterm elections in November, when he expects Republicans to pick up more seats and create a stronger majority — a prediction that is far from guaranteed.

Mr. Trump’s change of course comes as his administration struggles to reunite thousands of migrant parents and their children who have been separated at the border and dispatched to detention facilities around the country.

But House Republicans are moving forward as planned and pushing ahead with efforts to pass immigration legislation, said Representative Steve Scalise of Louisiana, the majority whip.
“I think the president’s expressing his frustration that Democrats don’t want to solve the problem while we do, and we’re going to keep working to try to get it done,” Mr. Scalise said.

He acknowledged that passing the bill would be an “uphill fight.”

For the past week, Mr. Trump has demanded changes in the nation’s immigration laws and encouraged Congress to act with urgency. Relenting to pressure from lawmakers of both parties, as well as his wife and daughter, Ivanka, Mr. Trump signed an executive order on Wednesday to stop separating families.

On Thursday, the Pentagon announced military bases were being prepared to shelter as many as 20,000 migrant children. Additionally, the House voted against a hard-line immigration measure and delayed a vote on a more moderate proposal, punting a decision on the bill to next week to give lawmakers more time to pick up support.