10 people shot at an apartment complex in California

10 people shot at an apartment complex in California 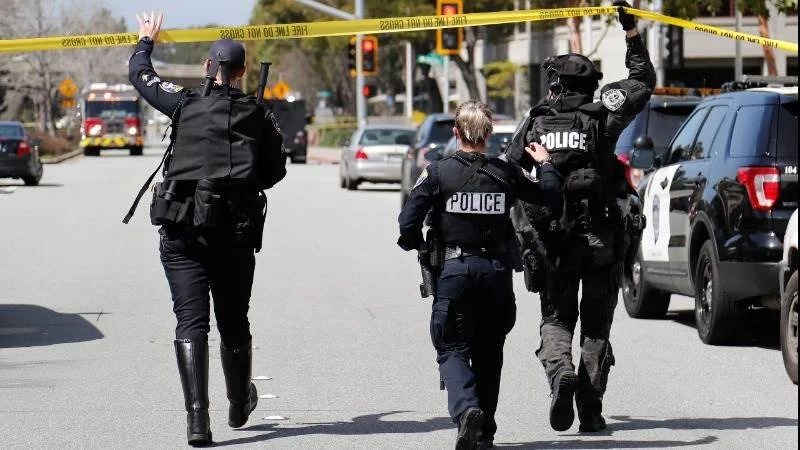 Banglapress Online: 10 people have been shot in a mass shooting at an apartment complex in San Bernardino, California. According to the police, Three victims are in severe condition while the rest are being treated in a local hospital.
Though multiple shots were fired thankfully the incident hasn’t resulted in any fatality. The police don’t have a suspect or motive for the shooting yet, No weapons were recovered from the scene.
Alysa Marie, who lives near the complex, told she heard 15-20 gunshots.“My brother-in-law could hear bullets flying past our house, he was outside at the time of the shooting,” she said.
San Bernardino is located around 96km to the east of Los Angeles. The shooting took place a week after a gunman shot nine people and killed two competitors at a video game tournament in Jacksonville, Florida.