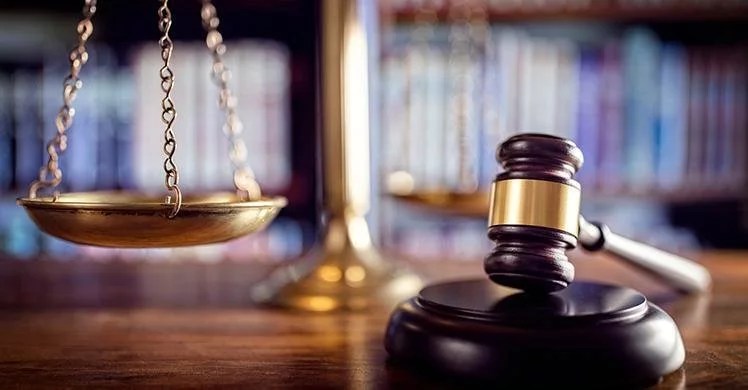 New York Correspondent: A woman who videotaped as she forced a 9-year-old girl to perform sex acts on her husband was sentenced to 30 years in federal prison, Tuesday, for producing child pornography.
This investigation was conducted by U.S. Immigration and Customs Enforcement’s (ICE) Homeland Security Investigations (HSI), with assistance from the Boone County (Missouri) Sheriff’s Office, the Dallas (Texas) Police Department and the Texas Department of Public Safety.
Dawn Greenwood, 39, who pleaded guilty in October to the charges, was sentenced to the statutory maximum. According to court documents, Greenwood used a cell phone to videotape her husband, Shon Greenwood, and the 9-year-old child, who’d been living at the couple’s home.
The case came to light when Facebook notified the National Center for Missing and Exploited Children that Mr. Greenwood had posted sexually explicit images of minors on his account.
HSI special agents executed federal search warrants at both their Boone County, Missouri, and Balch Springs, Texas, residences, and seized the Greenwoods’ phones, and found copies of the video on both devices. Mr. Greenwood pleaded guilty in December 2019 and is set to be sentenced in March 2020. Assistant U.S. Attorney Camille parks is prosecuting the case.