Opportunities to immigrate in USA through investment are increasing

Opportunities to immigrate in USA through investment are increasing 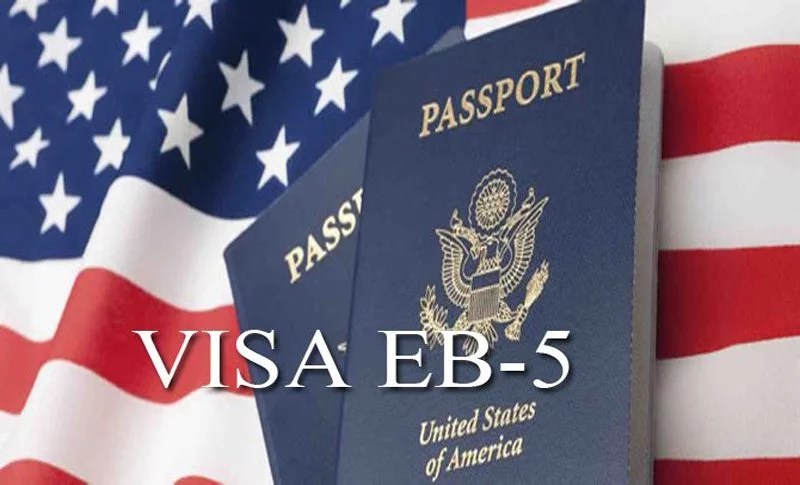 Minara Helen Eti: USCIS has introduced a new form for those who want to come to the United States by investing or become immigrants through investment. Interested applicants must fill this form. It was recently released from USCIS. The US Citizenship and Immigration Services has released two new forms under the EB-5 Reform and Integrity Act of 2022, which amends INA 203 (b) (5). The new forms include Form I-956F, an application for approval to invest in a commercial enterprise, and the Form I-956G Regional Center Annual Statement.

Form I-956F is a new form that can only be filed by an authorized regional center. Form I-956F is in some ways similar to submitting an ‘example’ to Form I-924 under the previous program. Form I-956F will be required by the regulations for regional centers to apply for approval of each specific investment proposal through the relevant new commercial venture.

Form I-956G has been moved from the previous program to Form I-924A. This includes increased statutory reporting requirements for corporations.

The next series of forms will be released by USCIS, which is I-526. The immigrant petition must be submitted to the investor. Besides, Form I-526E has to be submitted.