FOBANA meet and greets in Los Angeles and New York

FOBANA meet and greets in Los Angeles and New York 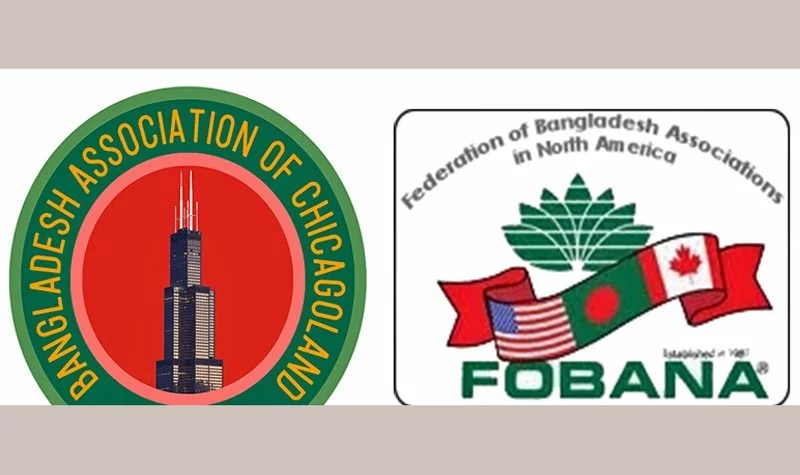 Noman Ibne Sabit: On the occasion of the upcoming 36th Federation of Bangladeshi Associations in North America (FOBANA) conference in Chicago, Illinois, USA, Fobana officials will meet in Los Angeles, California Saturday, July 23 and July 30 on New York. A meet and greet meeting has been organized to discuss the details of Fobana.

Meet and greets will be held at 4810 Sunset Boulevard in Los Angeles on Saturday, July 23 at 6 p.m., and Saturday, July 30 at Nabanno Restaurant in Jackson Heights, New York at 12 p.m.

The 36th FOBANA conference is going to be held in Chicago, Illinois on September 2-4 this year. ‘Bangladesh Association of Chicagoland’ is working as the host organization. Fobana authorities called not to be confused by information and news of fake Fobana of an anti-Fobana gang.
All are requested to contact Fobana Central Committee Chairperson Rehan Reza and Executive Secretary Masud Rob Chowdhury for any information or details. FOBANA officials advise expatriates not to pay attention to ‘fake FOBANA’ conferences in US cities other than the Chicago, Illinois FOBANA conference.