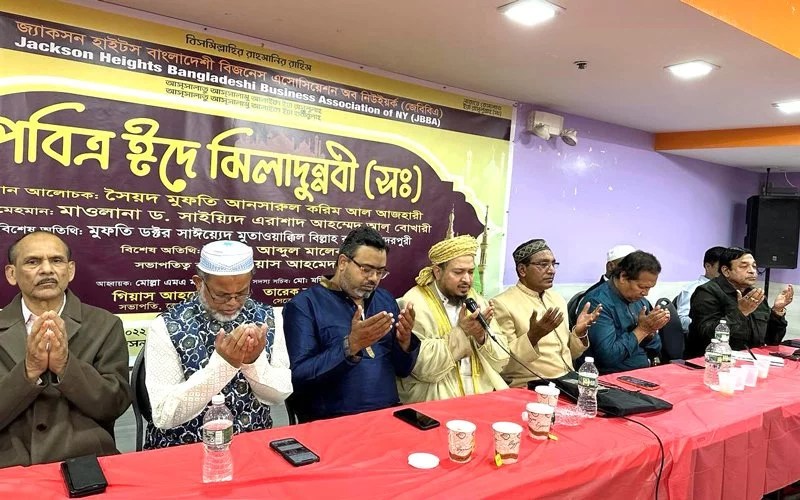 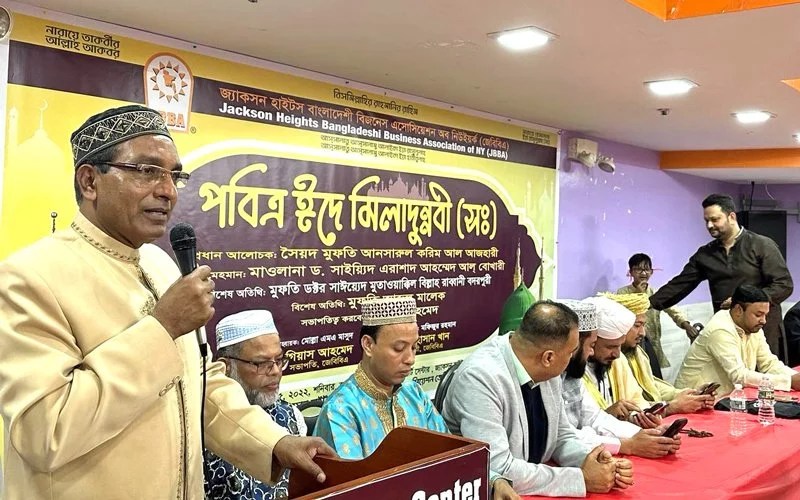 Islamic thinkers and speakers say that Eid -e Milad-un-Nabi (PBUH) is a joyous festival for Muslims, which has no comparison. Mahatma Abdul Mottaleb, the great grandfather of Rasoolullah himself, observed the custom of celebrating the birth of Prophet Muhammad (PBUH) in Makkah on the occasion of his birth. Although Abdul Mottaleb started his holy birthday, there is no news of the celebration of his holy birthday during the lifetime of the Prophet (PBUH). Therefore, while celebrating the birthday of Rasulullah (SAW), it is absolutely necessary to discuss his life, ideals and teachings. But such discussion or milad mahfil is not limited only to his birth day or birth month, it should always be done.

He passed away on the same day at the age of 63, showing people the way of light in that era of ignorance. The day has been observed with special significance by the Muslim Ummah.
The speakers said, it is described in the book of Sirat that Abdul Muttalib was overjoyed at the good news of the birth of the Prophet (PBUH) and organized a feast in Makkah to express his joy among many people, according to the custom of that time.
According to the narration of Hazrat Maulana Syed Mufti Mohammad Amimul Ehsan Mojaddedi Barakti (R.A.), the old Sardar Abdul Mottaleb came home after hearing the news of the birth of his grandson and took the newborn child to the Khana-i-Kaaba and prayed. On the seventh day he named Muhammad (pbuh) and invited the entire Quraish.
He said, ‘This child of mine will be praised in the whole world’. During the holy Eid-e Miladunnabi (PBUH) Milad Mahfil, the guests were entertained by the traditional hosts of Chattogram’s Mezban.