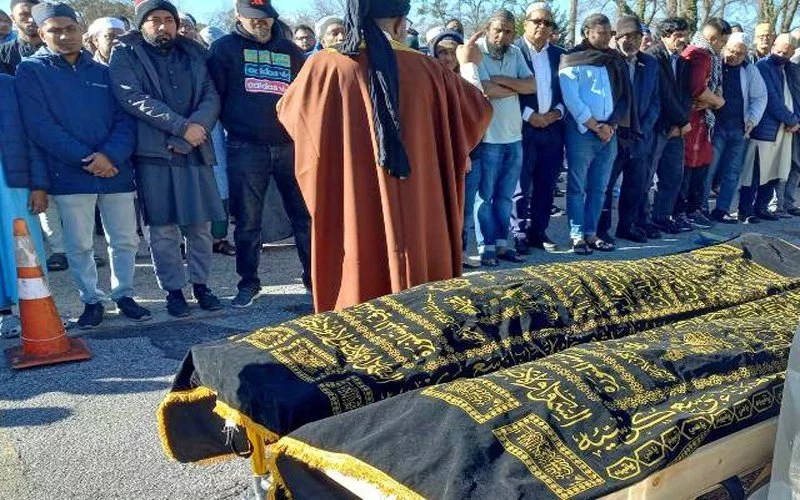 Minara Helen: A young Bangladeshi man committed suicide after killed his mother in the United States. The incident occurred last week in the city of Marietta, Georgia, but on Friday (January 6) it was revealed among local expats.
According to local expatriates and family sources, Bangladeshi youth Toufiq Islam (29) had a love relationship with the American black woman a few years ago. Toufiq told the family that he would marry the young woman. Toufiq’s relationship with his parents deteriorated due to non-consent in the marriage. This issue often creates conflicts in the family.
On the day of the incident December 29, Toufiq had another quarrel with his mother. At one point of the extreme argument between mother and son, Toufiq became angry with the mother and shot and killed his mother. No one else was home at the time. In the evening, his younger brother came home, opened the door and saw the bloodied bodies of his mother and brother inside the house and informed the police. The police reached the spot and took the bodies of the mother and son to a local hospital, where doctors on duty declared them dead.

Toufiq’s father’s name is Mohammad Rafiqul Islam. Their home is in Jhalakathi district of Bangladesh.

Local expatriates believe that he committed suicide after shooting his mother with his recently purchased licensed firearm. A non-fatal case has been registered with the Marietta Police Department in this regard.

On Friday, January 6, the Namaz e Janaza prayer of the mother and son was held at the premises of the local Attakowa mosque after Friday prayers. In addition to expatriate Bangladeshis, many foreign Muslims participated in the anaza. The mother and son were later buried in a Muslim cemetery in Newton County.