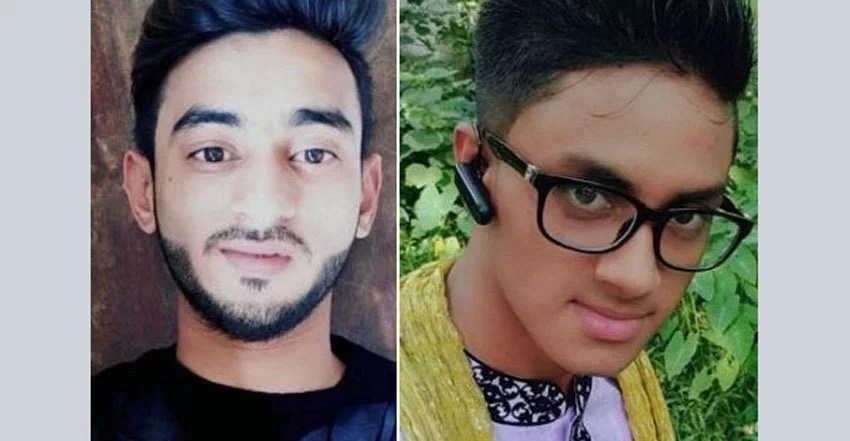 New York Correspondent: The body of two Bangladeshi youths who were drowned in river water while being illegally entering the United States, has been sent to the country. 17 days after the accident, on Friday night, their bodies came from Texas to New York. Last Sunday, after the namaz-e-janaza at the Bangladesh Muslim Center in Brooklyn, the bodies were sent to Bangladesh. A source from New York’s human rights organization ‘Desije Rising Up and Moving’ (drums) said that after examining the body of the corpses in Texas Hospital, there was a lot of trouble in finding the body. Because both were identified as unclaimed. It is known that on May 14, Shahadat Hossain Noyan (18) and Mainul Hasan Hridoy (21) were rescued from the Rio Grande River in the Web County adjacent to the Texas-Mexico border. They risked life with some other people with huge money, and they were tortured in various countries while entering Mexico through the United States. Both of their houses are in Sonaimuri and Begumganj upazilas of Noakhali district. Both of them were the only sons of their parents. With the help of Drum, noakhali society was arranged to send the body to the village of Noakhali village. According to the Immigration Department, in the last 11 months of 2016, during the 11 months of the entry into the United States 460 Bangladeshi nationals, Indians, Nepalis and Pakistanis. Most of them demanded shelter in the United States by claiming themselves as BNP’s workers. Others were paralyzed in different detention centers, even if some parallels were released.