US concern about the ‘extrajudicial killings’ in Bangladesh

US concern about the ‘extrajudicial killings’ in Bangladesh 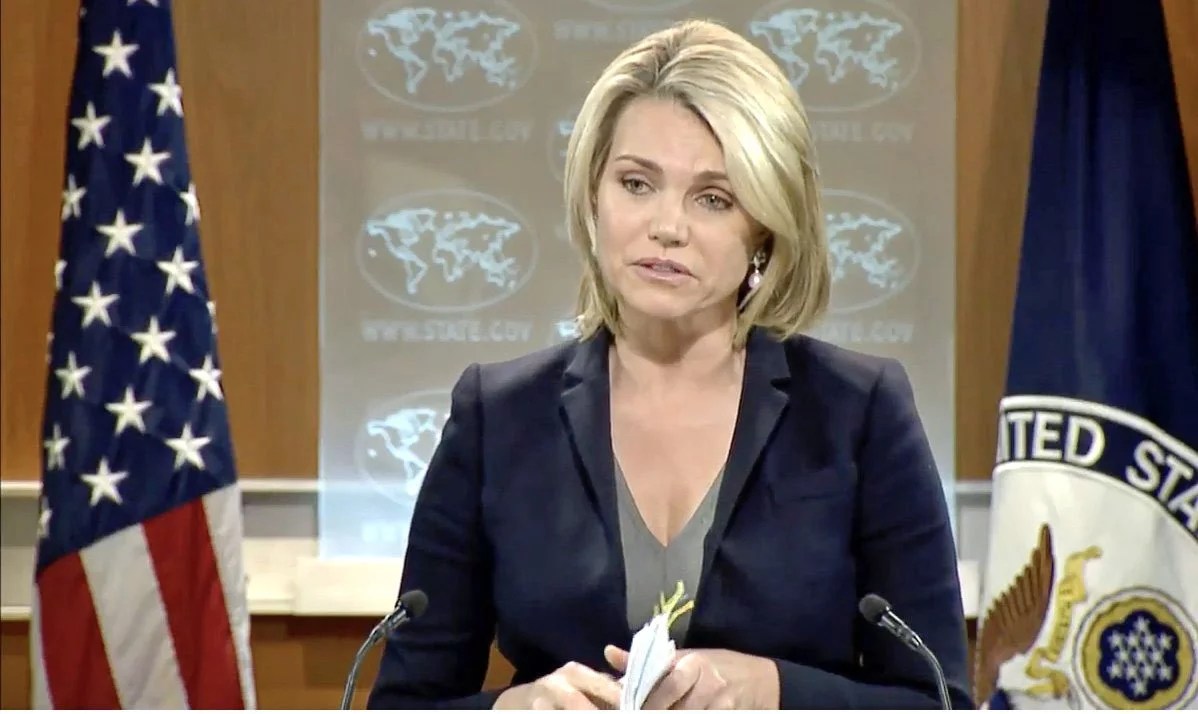 New York Correspondent: The United States has expressed deep concern over the ‘extra-judicial’ murder in the name of anti-drug campaign in Bangladesh. The concern was expressed in a statement by US State Department on Wednesday. Compared with the brutal anti-drug warfare of The President or Rodrigo Duterte in Philippines.
US State Department spokesman Heather Nauert said in the statement, “We want to see the Bangladesh government fully complying with the human rights obligations.”
Bangladesh has been fighting against the horrors of drug over the past several years. The main target of drug dealers is the youth society here. Prime Minister Sheikh Hasina announced last month a massive drive against drug dealers. After the announcement, law enforcement forces reported a large number of arrests and deaths. A section of human rights activists described these events as ‘illegal and extra-judicial’.
In the statement issued by the Foreign Ministry, in early May, there was concern that a campaign involving 147 people killed and 21,000 people was arrested in the operation. In that statement, a call has been made to conduct a thorough and transparent investigation into all the credible reports of the extrajudicial killings.
The US State Department’s statement, saying that illegal drugs are a problem all over the world, “Bangladesh must ensure that their law enforcement officers respect human rights.” They urged Bangladesh to ensure that these missions are being carried out in the international standard and safeguarded innocent people in their constitution. It has been said in the statement. ‘
The statement from the State Department was made within a few days of the publication of the ‘Human Rights Commission’s Chief Jed Rudd al-Hussein’ Concern ‘in the case of’ mass killing of a large number of people ‘.
Jaid Ra`d Al Hussein has described the declaration made by the government of Bangladesh to declare any person who is victims of the incident as ‘innocent’ and ‘indicates complete disregard for the rule of law’.
The United States-based Human Rights Group Human Rights Watch has urged the Bangladesh government to order an independent investigation into the charges of extrajudicial killings in a statement.