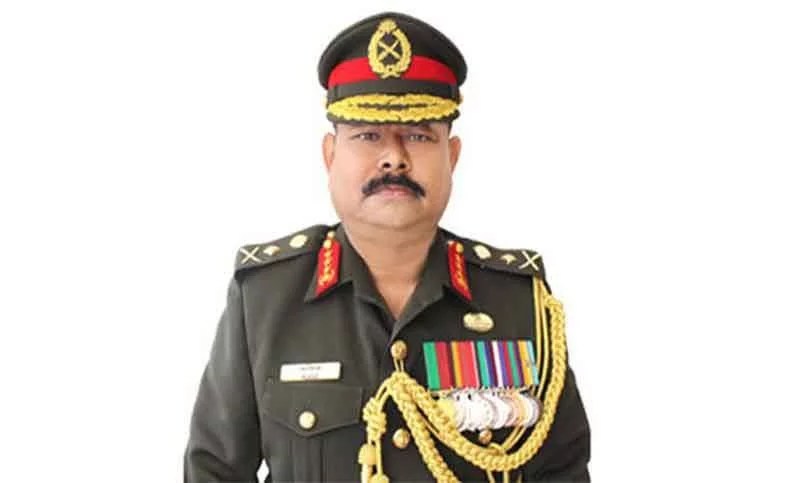 Banglapress Online: The Defence Ministry has named Lieutenant General Aziz Ahmed as the next chief of Bangladesh Army.
Ahmed, a former director general of Border Guard Bangladesh, will take up the post on Jun 25 and serve for three years, according to a notice issued by the ministry on Monday.
This means he will be the head of the army during the upcoming parliamentary election.Ahmed will replace current army chief General Abu Belal Mohammad Shafiul Huq.
Ahmed will also be promoted to the rank of general before taking up the position of army chief. Ahmed is currently serving as the army’s quartermaster general. He has also served as the GOC of the Army Training and Doctrinal Command. Between 2014 and 2016 he was the director general of the BGB.
Over the course of his career, he has served as Chittagong Hill Tracts GSO-3 (Operations), brigade major for the infantry brigade, a Grade-2 official of the Army Training Directorate and a Grade-1 staff officer of the Army Directorate of Pay and Allowance.
Ahmed was born in 1961. His father Wadud Ahmed hailed from Chandpur and is a former Air Force official. He passed his SSC exams from Mohammadpur Government High School and his HSC exams from Notre Dame College.