Banglapress Online: Broward Sheriff’s Office homicide detectives are searching for a man who they say fatally shot a store owner. Ayub Ali was killed during a robbery around 12:40 p.m. Tuesday at Aunt Molly’s Food Store, 1691 S. State Road 7 in North Lauderdale.
Ali’s son and daughter are survivors of the Parkland shootings at Marjory Stoneman Douglas High School in February.
Family spokesman Mirza Mustaque told to medoa “He was a very generous person and a nice person and like my younger brother he is from the same village in Bangladesh. He was a very religious person and very friendly. It is very sad. It is very sad. These things happen but this is so unfortunate.”
According to a BSO report, deputies from Lauderdale Lakes and Tamarac Fire Rescue found the 61-year-old store clerk had been shot during a robbery at Aunt Molly’s in the strip mall. Ali was pronounced dead at Broward Health Medical Center.
Thursday, Aunt Molly’s was padlocked and closed indefinitely. Friends have turned the store’s front into a memorial by placing flowers and sharing memories.
“I can’t believe he was killed in a robbery in his own store,” Ali’s friend Joaquin Nieves said in a CBS4 broadcast. “He was a great guy. … Please anyone who knows anything should speak up. This can’t happen.” 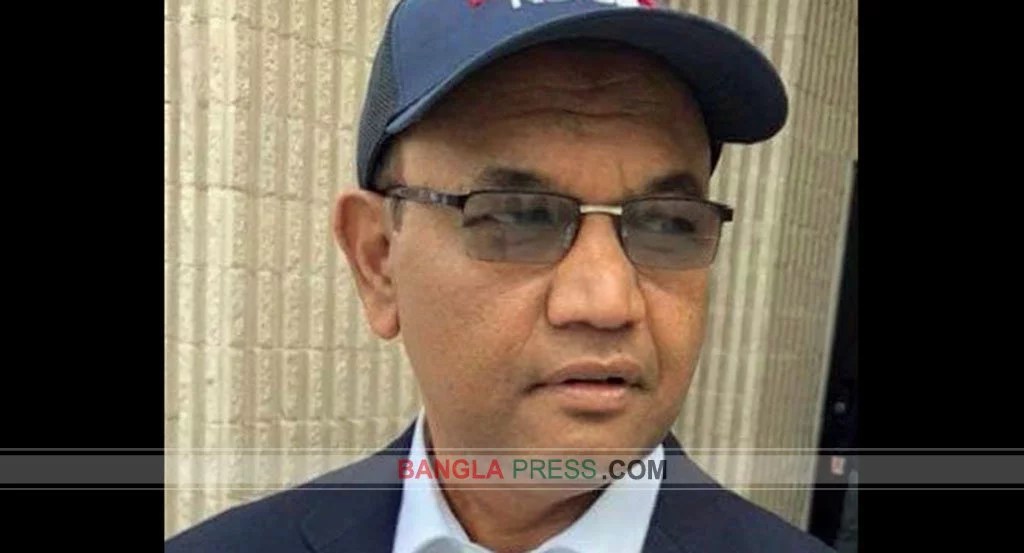 BSO spokeswoman Joy Oglesby said deputies were investigating the fatal shooting. According to Parkland Talk, Ali, a native of Bangladesh, lived in Parkland’s Meadow Run community with his wife Farhana and their four children.
BSO has not released a description of the suspect. Anyone with information is asked to contact BSO Homicide Detective James Hayes at 954-321-4231. Or contact Broward Crime Stoppers at 954-493-8477 or online at browardcrimestoppers.org.