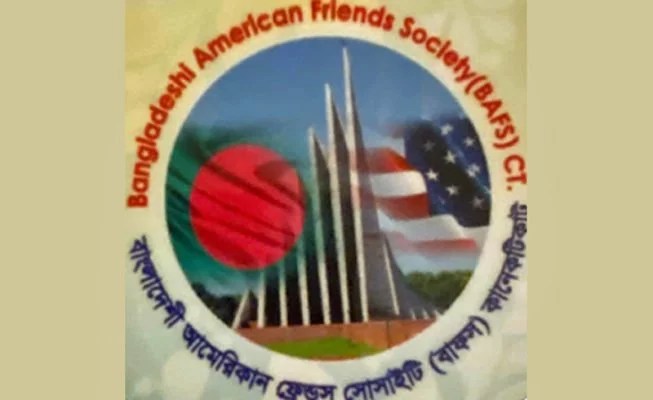 Staff Reporter: The Bangladeshi American Friends Society (BAFS) in the US state of Connecticut is being reshuffled to continue the practice of the country’s culture in exile. BAFS has already received registration from the state authorities as a social organization. Currently, the BAFS program has been suspended due to the global coronavirus epidemic. However, BAFS officials said they would announce a new program as soon as the situation returned to normal.
The organization was formed on December 25, 2015 by 50 expatriate Bangladeshi youths living in the Bristol, Torrington, Leachfield, New Britain, Southington, Waterbury and Naugatuck areas of Connecticut. The main objective of the organization is to present the culture and traditions of the country to the next generation who grew up in exile. 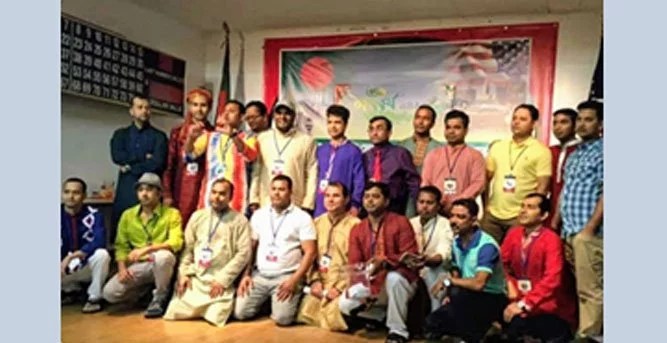 Meanwhile, the presence of prominent people including mayors and councilors of various cities in the celebration of National Special Day with various socio-cultural events with the participation of Connecticut expatriates was much appreciated.
BAFS officials said that since 2016, Islamic education centers have been set up and sports competitions have been organized for the children growing up in exile to get religious education. In 2019
An 18-member executive committee was formed on the basis of the views of all the members.

If necessary, the board of directors will be formed. At a meeting organized by Virtual on June 6, the officials mentioned that after the registration of the organization was completed, a new impetus has been created among all the members. BFF officials said that Connecticut will extend a helping hand to Bangladeshis living in Connecticut in various disasters now and in the future. At the same time, the members of the executive council of the organization declared that BAFS is not a rival organization, it is a friendly organization. Buffs will work with everyone.