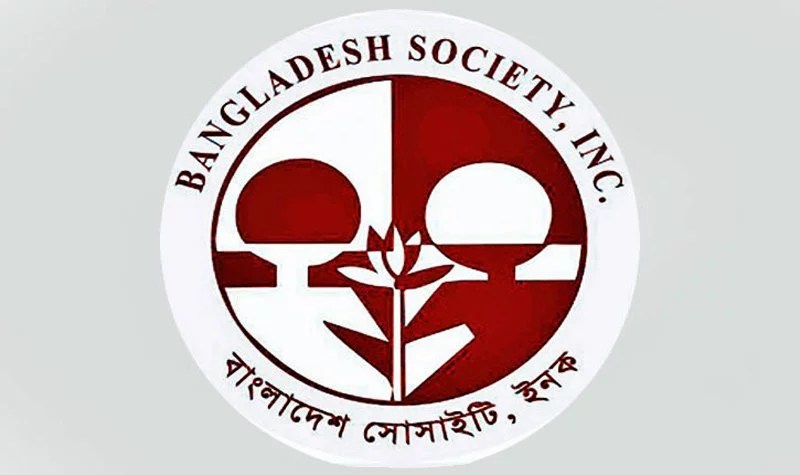 Noman Ibne Sabit: Bangladesh Society, a beloved organization of expatriate Bangladeshis in New York, is not able to the waist can’t stand straight. The election of the executive committee has been repeatedly postponed in one case after another due to various irregularities. Expatriate Osman Chowdhury has filed another case seeking postponement of the election. He filed a similar case last year and the court dismissed it.

The Supreme Court of Queens County, New York, issued a stay order on November 12 last year in a case filed by Nira S. Niru alias Nira Rabbani, a member of the society, alleging irregularities in the elections to be held last year (in 2021). As a result, the election to be held on November 14 was closed. Earlier, expatriate Osman Chowdhury failed to file a case regarding postponement of elections. Osman Chowdhury had issued notices to nine people, including the Bangladesh Society, on Wednesday (November 10), citing a case filed at noon on Friday (November 12).

Nira S. Niru, an expatriate woman, became a member of the society in 2018. She filed a petition in the Supreme Court of Queens County, New York, seeking a stay on the election, citing irregularities in last year’s election. The court issued the order on November 12 in the light of his application.
Osman Chowdhury failed to submit the required documents online in time as per the rules of the court at that time. As a result, he could not file a case regarding the postponement of the election as per his decision. He took one with him to co-operate in court and he also made many attempts to submit papers online. But he failed to go to the court website and submit the required documents of index number 7850/2018.
However, he hoped that after the election he would file another case against the elected committee and the election commissioners. He said the current method or process by which elections are being held is unconstitutional. No one has renewed the membership for a two-year term before the announcement of the current election of the committee for a fixed membership fee and even not updating the voter list has caused a lot of financial loss to the society in the drama called election. So after the election, he decided to file a new case.
When contacted, Mohammad Abdul Aziz, a lawyer representing the Bangladesh Society, said he was physically present at the Supreme Court in Queens County, Jamaica on November 12 last year at 12:20 pm. The plaintiff in the case Osman Chowdhury appeared in court with the required documents in time but the court did not accept the printed version (hard copy) of his documents. Since the Corona epidemic, there have been rules for submitting all kinds of necessary documents to the court’s website. But he failed to submit documents under that rule.
It may be mentioned that Osman Chowdhury had filed a case in the court seeking restraint of his rights due to his inability to participate in the 2018 elections and a ban on the postponement of the Bangladesh Society elections, but the wise judge did not take cognizance of it. He has revived the previous case. Whose index number is 7850/2018. On November 10 last year, he informed the Bangladesh Society, Attorney Mohammad Abdul Aziz, Election Commission, former (late) President Kamal Ahmed and Abd-Rab Miah, Ruhul Amin Siddiqui, Nayan-Ali of Rob-Ruhul Parishad Kazi Ashraf Hossain (Nayan) and Mohammad Ali of the council gave notice.