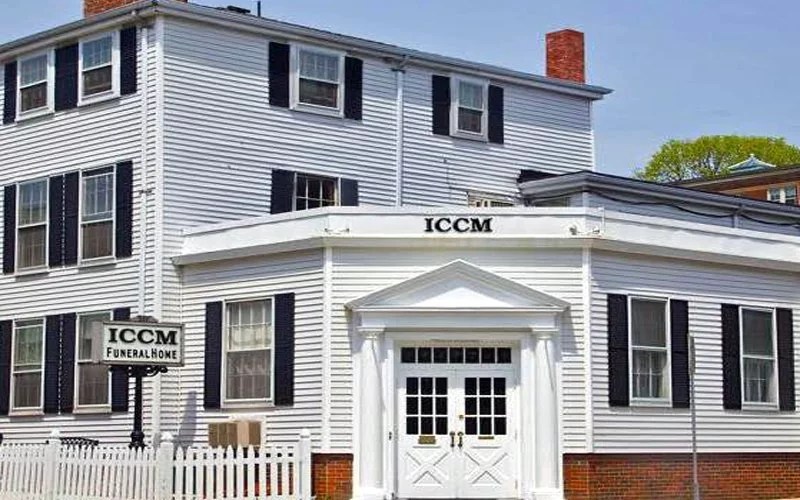 Staff Reporter: The Bangladeshi-run Islamic Cultural Center of Medford (ICCM) did not send any recommendations to the court to reduce the sentence of the lustful leader of the Boston Awami League detained in the Massachusetts state court. ICCM President Mohammad Elias Masud and General Secretary Mohammed Mostafa confirmed this to Bangla Press on Monday evening (November 7).

They mentioned that no mosque and madrasa committee officials can do such dirty work for any reason. Involved in anti-Islamic and anti-Sharia activities
no mosque and madrassa committee has any authority to make any recommendations for anyone. Asif Ahmed Chowdhury alias Asif Babu (62), who is jailed for physical assault and molestation of a black woman in Salem, has not been sent any recommendation letter by ICCM to the court. The president and general secretary of ICCM said that strict action will be taken against someone who secretly sent such a letter from ICCM.
The vice president of the committee Mohiuddin Chowdhury and one of the members Mohammad Osman Gani said, we have been running the Islamic Cultural Center of Medford (ICCM) in a beautiful and healthy environment. So far we have not supported any wrongdoing and we will not do it in the future whether it is a Bangladeshi or a foreigner.

When contacted, former ICCM director Nicole Morsalem confirmed that the letter of recommendation was sent on behalf of Asif Babu, but she sent it on her own initiative. When I was asked for a copy of the recommendation letter, She first agreed to give it soon after she spoke to another director and former president of ICCM, Humayun Morshed. After some time she sent me a text message saying that since the case is pending, I will inform the legal team and they will send this letter. When I was asked for the phone number of the legal team, she mentioned that there is no direct contact number with the legal team. Attempts were made to contact ICCM director and former president Humayun Morshed over phone and text message but could not be contacted.