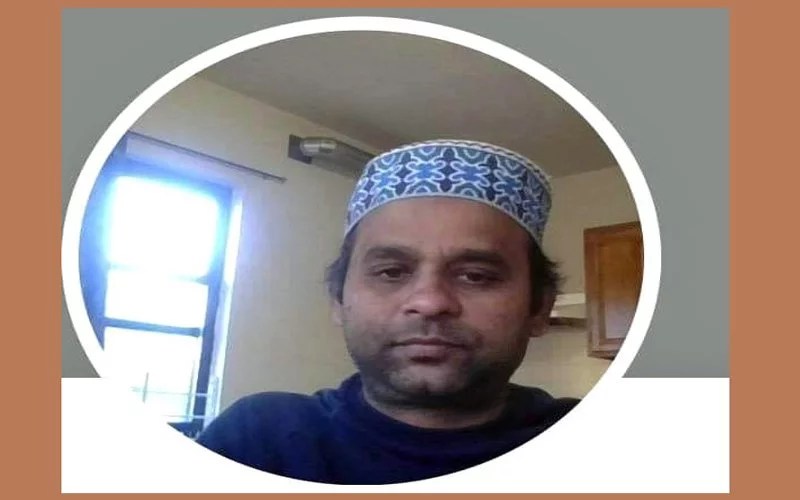 Noman Sabit: An undercover federal agent has arrested a Bangladeshi man for hiring a killer to kill his wife and her boyfriend in Boston, Massachusetts, USA. local time on Tuesday (January 17) against the man named Mohammad Chowdhury (46) who contracted a hitman for $8,000 to kill his wife and her lover. He has been accused of contract murder. The next court hearing will be held on January 20, according to the US Attorney of Massachusetts. He was ordered to be detained pending trial.

A source of Bangladeshi expatriates in Boston said Mohammad Chowdhury has been living in Boston for a long time. His hometown is Hathajari Upazila of Chittagong District. When his wife recently became addicted to extramarital love, he unknowingly made a deal with an undercover federal agent for $8,000 to kill his wife and her lover.
Agents said Chowdhury reached out to someone in November to arraign to have the pair killed. He told the person that he’d previously hired someone to do the job, but he took the money and didn’t go through with it, the prosecutor said.
Chowdhury told this person he was in a hurry and needed them killed as soon as possible. He was so desperate to have the job done Chowdhury told them he would rob a store to get the money if necessary, officials said. They reached out to law enforcement, who helped arrange a meeting between the angry ex-lover and an officer posing as a murderer, authorities said.
Chowdhury met with this agent multiple times in December and January and laid his plan and reasoning for the killing, officials said.
Chowdhury explained that he was angry had left him for another man and that she wouldn’t allow him to see his children. But he knew he would be a suspect if they wound up dead. So, investigators said, Chowdhury told the fake hitman to beat them to death and rob them to throw police off of his trail, the prosecutor said.
He agreed to pay $4,000 once the murders were completed, officials said. Chowdhury gave the fugazi killer photos of the pair, their address, where they worked, and their schedules, according to the agent.
He met with the “hitman” on Tuesday to give a $500 down payment on the job and re-affirm that he wanted the murders done, officials said. That’s when the agents arrested him.
his isn’t his first run-in with the law over his wife. In October 2019, Chowdhury was charged with violating an abuse prevention order that prohibited him from contacting his wife or coming within a certain distance of her, the prosecutor said. Chowdhury faces up to 10 years in prison if found guilty of the murder-for-hire plot.